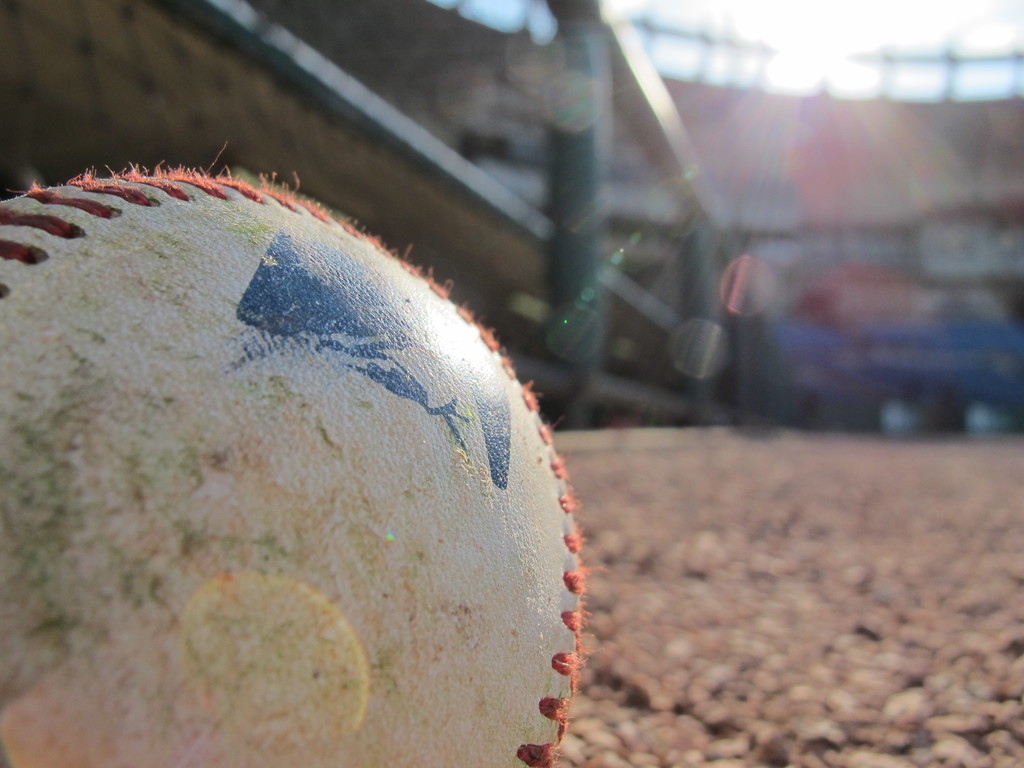 Regions Park, home of the Birmingham Barons, isn't really that old, but, it's slated to be replaced after the 2012 season by a new ballpark in downtown Birmingham. Another stop on my ballpark tour for "work." What originally brought me down to Birmingham was to do a story on a guy from our viewing area, former 2nd round draft pick Jon Gilmore. Click here for the ballpark visit to Birmingham (actually, Hoover).

Thanks for the heads up on the new stadium.