2018 Meetup I got the email yesterday about Milwaukee being the meetup location in 2018 when the Brewers host the Dodgers on July 21st. That's driving distance for us so there will be four of us making that trip… Discussion 2018 Meetup 1 Like

Kansas City Will be taking a trip to the Royals ballpark and wanted some advice on seating in the park,  things to do in the area.   Thanks!   Discussion Kansas City 3 Likes Office Ballpark Wall event Third Annual Ballpark Chasers Meetup 19 Likes #30 Red Sox Nation came through and joined me at Dodger Stadium on August 6 to celebrate ball park #30. The Red Sox also came through and won the game 9-0. It took me an hour and a half to drive 16 miles… Discussion #30 7 Likes The last 3 parks It is a bittersweet trip that I wil take beginning on Friday to southern California. My husband of 40 years and I retired 5 years ago and as of last Sept we had visited 27 parks. The last 3 are Angel… Discussion The last 3 parks 6 Likes MikesBaseballTour I am new to this site. I wish I would have known about it a couple of months ago. I am on day 37 of a 72 day trip to see the 22 major league parks (plus Philly again) that I have not previously been… Discussion MikesBaseballTour 5 Likes 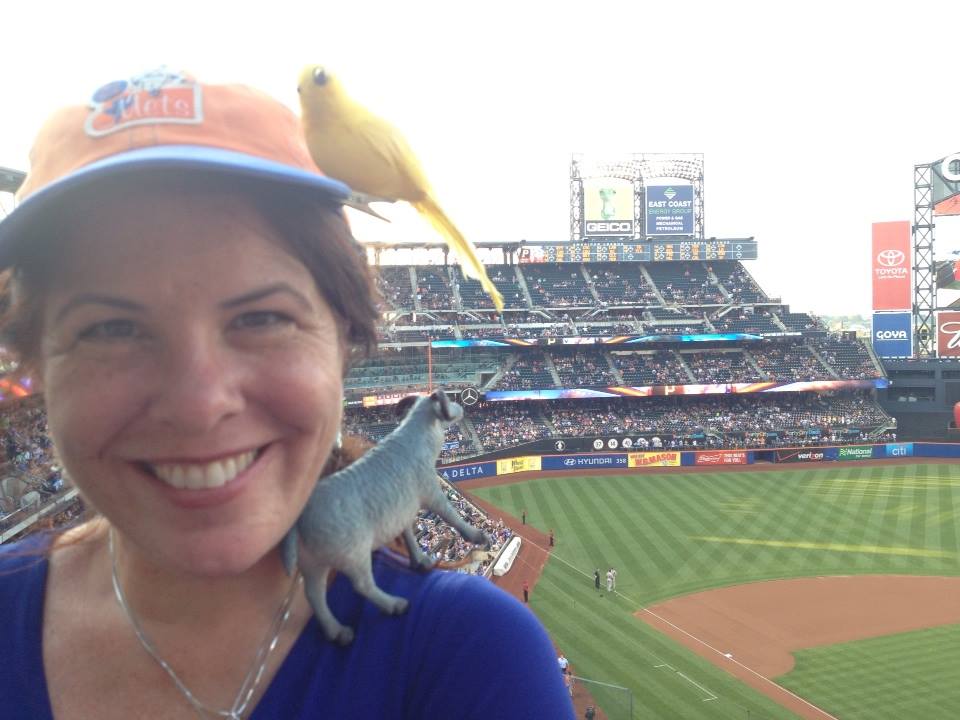 There is something really quaint…

Glad to join you all!

My boyfriend and I are starting our stadium tour next weekend. On this trip we will be going to Kansas City, St.Louis, Chicago, Minnesota, and Milwaukee.