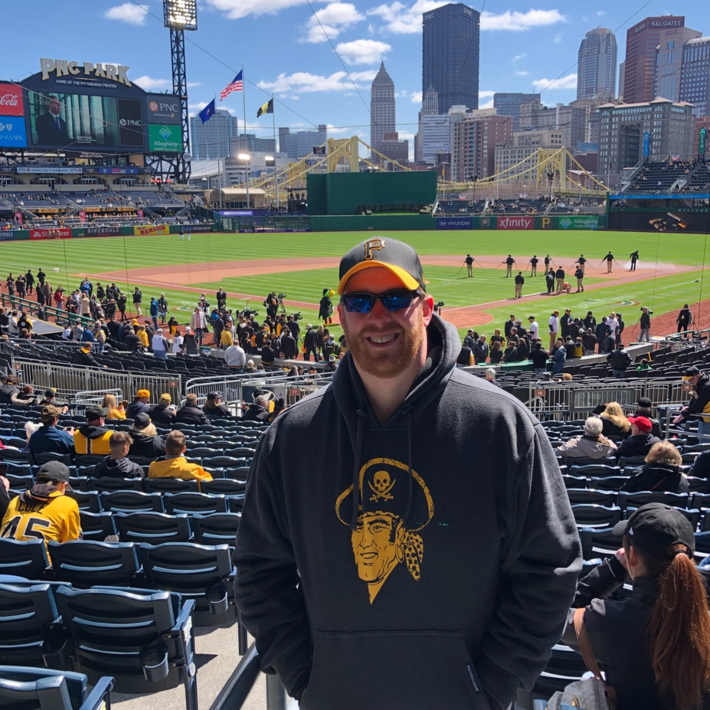 How many current MLB ballparks have you visited?
9

What is your hometown ballpark?
Frontier Field (minor league)

What is your favorite ballpark?
Progressive Field

At this point- I have been to 9 ball parks (10 in a month!) Then I'll be officially a third of the way there. I've been to the following parks...

I'm going to try to post the pictures I have on my computer from the ball parks above.

Hi Andrew- welcome to Ballpark Chasers! I hope you enjoy your summer at Camden & Rodgers! Please let me know if you have any questions, comments or suggestions that I can help with in regards to our website. Thanks for signing up!
-Craig (Founder of Ballpark Chasers)

We are working on a trip to add to our ball park repertoire! Camden Yards… potentially in July! Repeat trip to Rodgers Centre in Toronto in August/September potential as well...