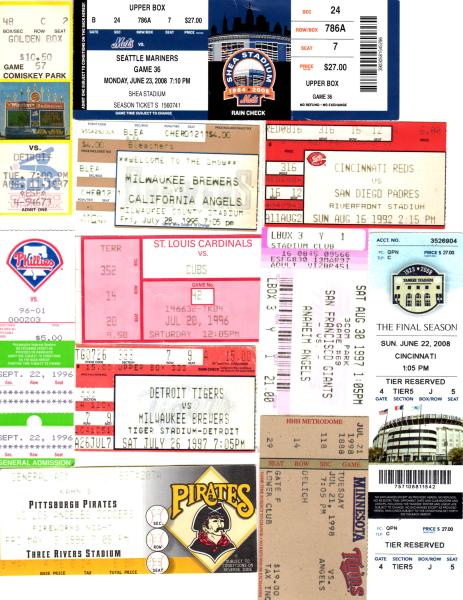 Hey John -
I've been to 45 MLB parks including one in every MLB city - and Olympic Stadium when the Expos were there. Still have 6 to get to in the coming years (Petco, Yankee Stadium, Citi Field, Citizens Bank, Globe Life park, and of course new Atlanta park when it opens.

Can't wait for the A's to move to San Jose!!