We went to Camden Yards on Sunday and had a great time. The park is located in the middle of downtown Baltimore so the areas around it are really nice. There are plenty of bars and food options outside the park at very good price and the Orioles are really good about letting you bring food to the park. Once we got inside, the park was packed with Red Sox fans. It gave me flashbacks of when the Red Sox came to Nationals Park and the place sounded like Fenway Park, more on that later. At the beginning of the year, I really liked the Orioles young talent but none of them have broken through yet and they are having a horrible year. They put up a fight in this game and ended a ten game losing streak with a Nick Markakis 11th inning single that brought the winning run home. They won 4-3 and got their new manager his first win. The Orioles this year remind me of the Nationals last year, there are some pieces in place but they haven’t come together yet and the pitching is just horrible.

The Nationals on the other hand celebrated the inauguration of Stephen Strasburg in style. Nationals Park had a vibe that I had never felt since I’ve been going there. I have been to the last two opening days and I was there when the Red Sox came to town but this was different in so many ways. This time it was not just a game, it was an event. This time the park was full of Nationals fans, walking around in their brand new Strasburg jersey and with the feeling that we were all there to witness the beginning of something special. 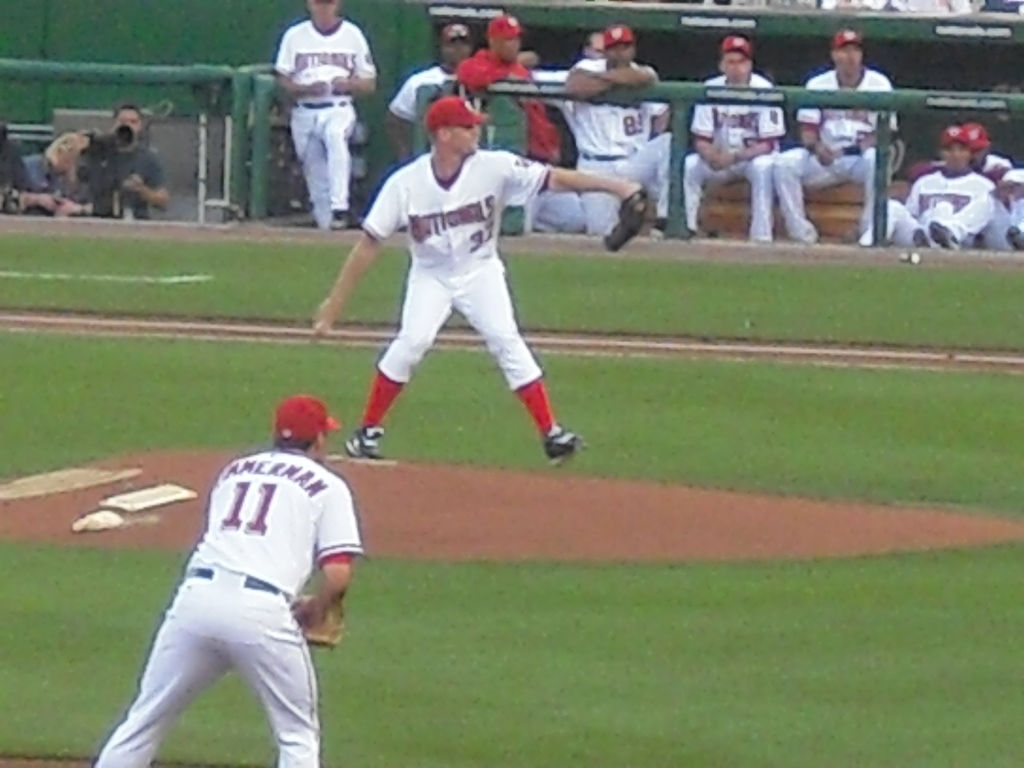 I have been telling my friends that I kind of felt bad for Strasburg because he couldn’t possibly live up to everyone’s expectations on his first major league start, in my mind there was no way he could live up the hype . If I say that I was proven wrong about my prediction, it would not do his performance justice. There is no one that could have predicted that he would come in and flat out dominate the game. The guys struck out 14 guys in seven innings and only allowed 2 runs on 4 hits.

The atmosphere in the park was electric and with every two strike count the crowd would rise in anticipation of the next 99 mph fastball to finish off the hitter. Every strike out was a celebration and the crowd went wild went he hit 100 on the gun. This was special and it feels like a reward for all those horrible games that fans were put through the last two years. I am happy I got tickets at face value but I would have paid a lot more to be there. That was probably the best game I have been to in my life and now I can say that I was there when Washington baseball became relevant. 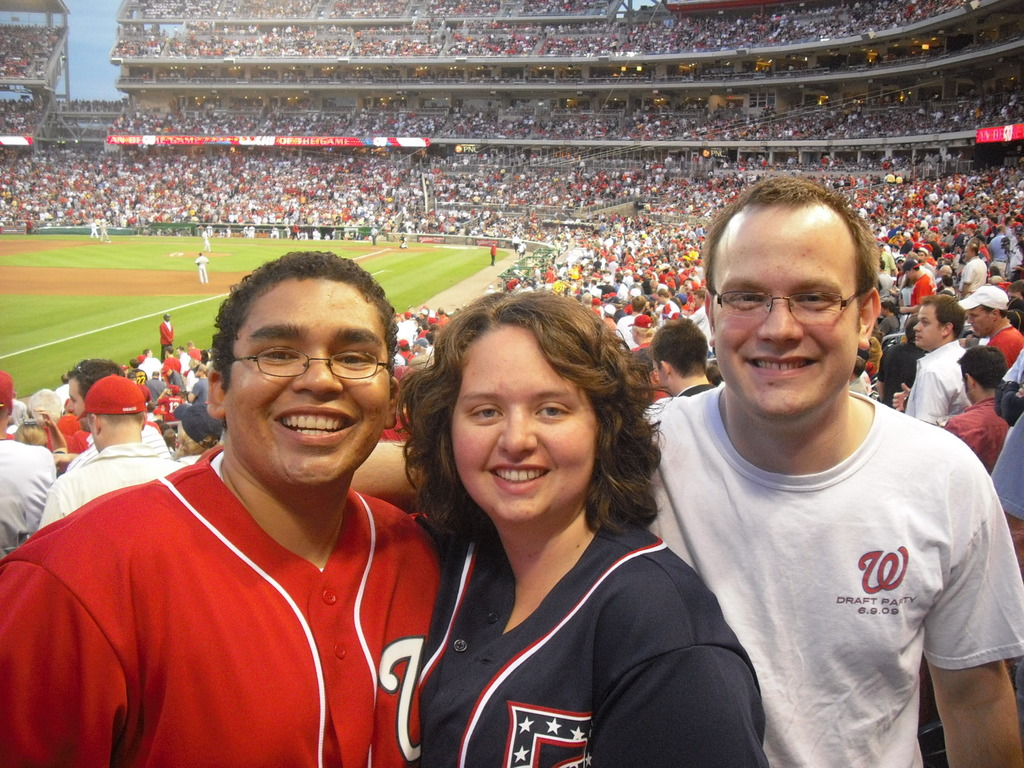 Comment by Hansel Rodriguez on June 11, 2010 at 5:55am
@Sharon, we didn't get a chance to go into the city because the game went to extra innings and was really long but i've been there before and i love it!

@Katie, We were sitting in 109, it was a great view. I'm so excited about this team now that i might consider making my way to Cleveland on Sunday but when reality kicks in, i will probably end up getting tickets to his next game here in DC next week.

Comment by Sharon (25 Parks) on June 9, 2010 at 8:57pm
Sounds awesome!!! I would love to meet you guys sometime. Baltimore is my favorite stadium so far. Did you go to Inner Harbor just a few blocks away? That's a cool area. There is so much to do there besides the game.