The Big A, a sea of red, rally monkey dolls, thundersticks, a monument to Nick Adenhart, bad umpiring calls, footlong italian sausages, Sabathia's strong 8 innings on 3 days rest, and more. We went to last night's ALCS game and it totally rocked! There were so many of us NY fans throughout the stadium, cheering on Jeter and the boys. The best was seeing most of the depressed Anaheim fans with their annoying thundersticks leave in the 7th inning when the score was 5-1. No rally monkey sightings at all last night. Tomorrow's game is now just a formality...one more win closer to # 27 ! Let's go Yankees!!! To quote Ice Cube..."today was a good day."

Too bad Torre couldn't pull it off. It's kinda boring with the Phils in the WS again. Plus I was really hoping to go see the Yankees in a WS game at Dodger Stadium, since I've never been to a WS ever...stupid Dodgers!!! 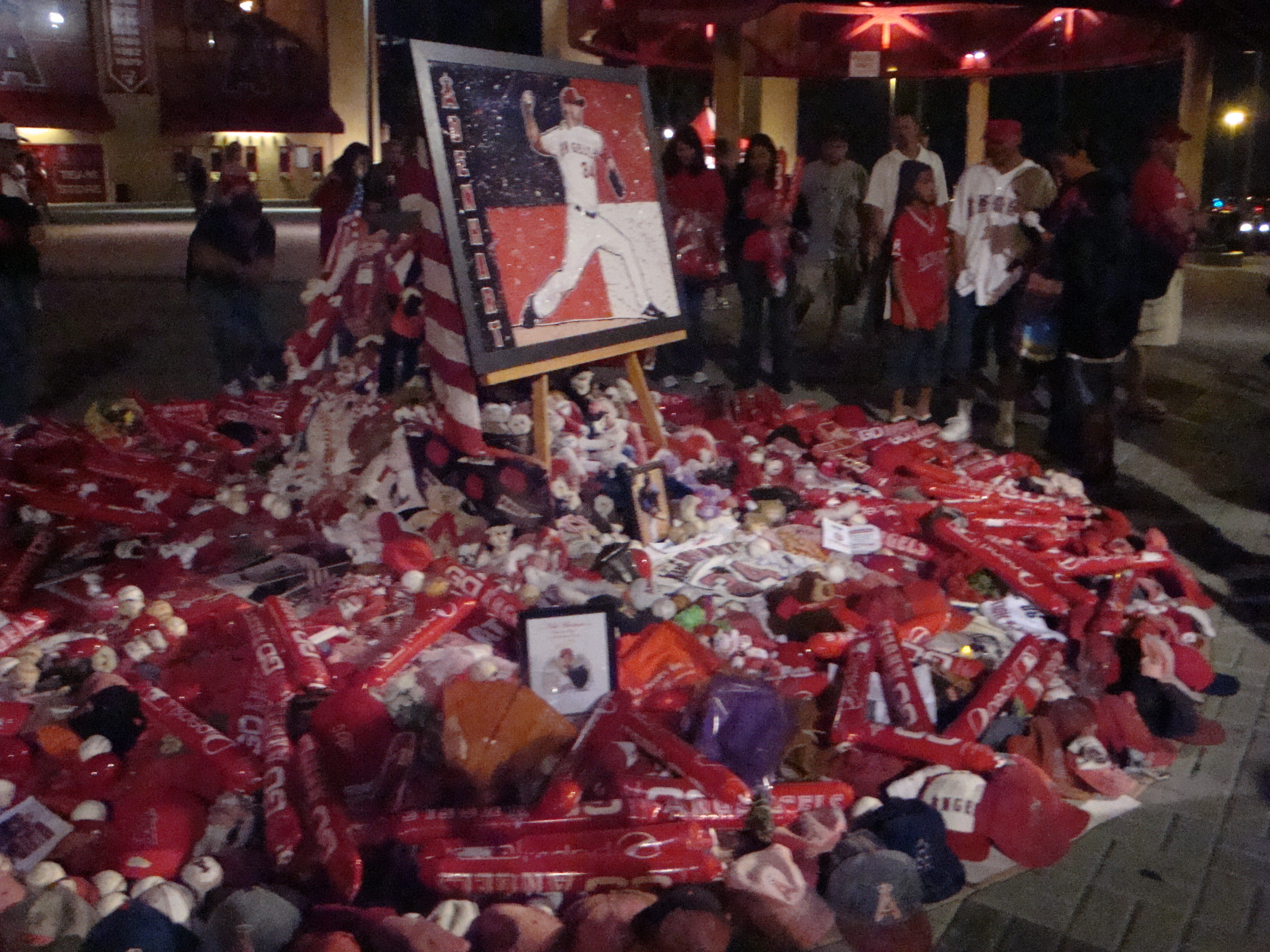 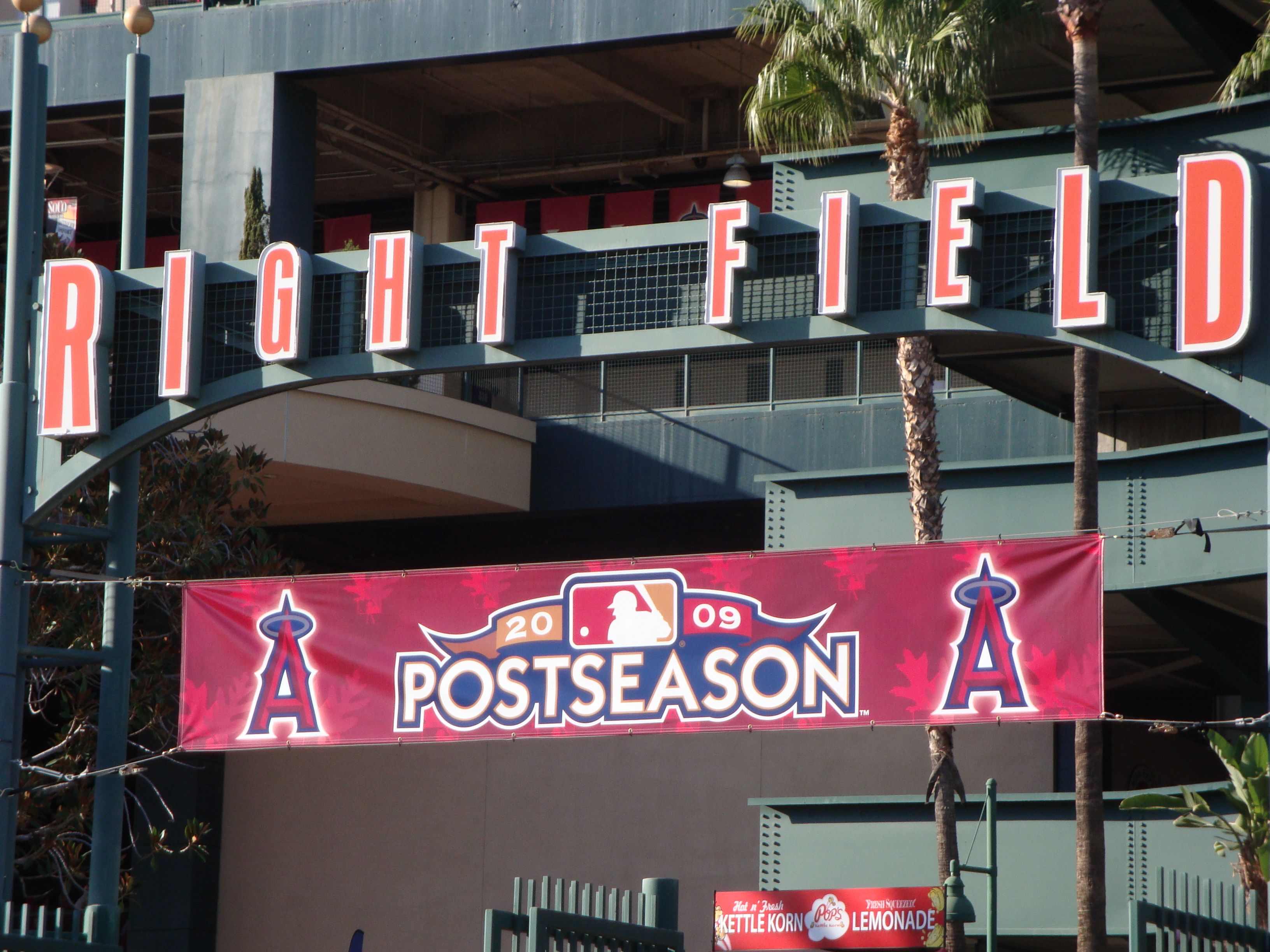 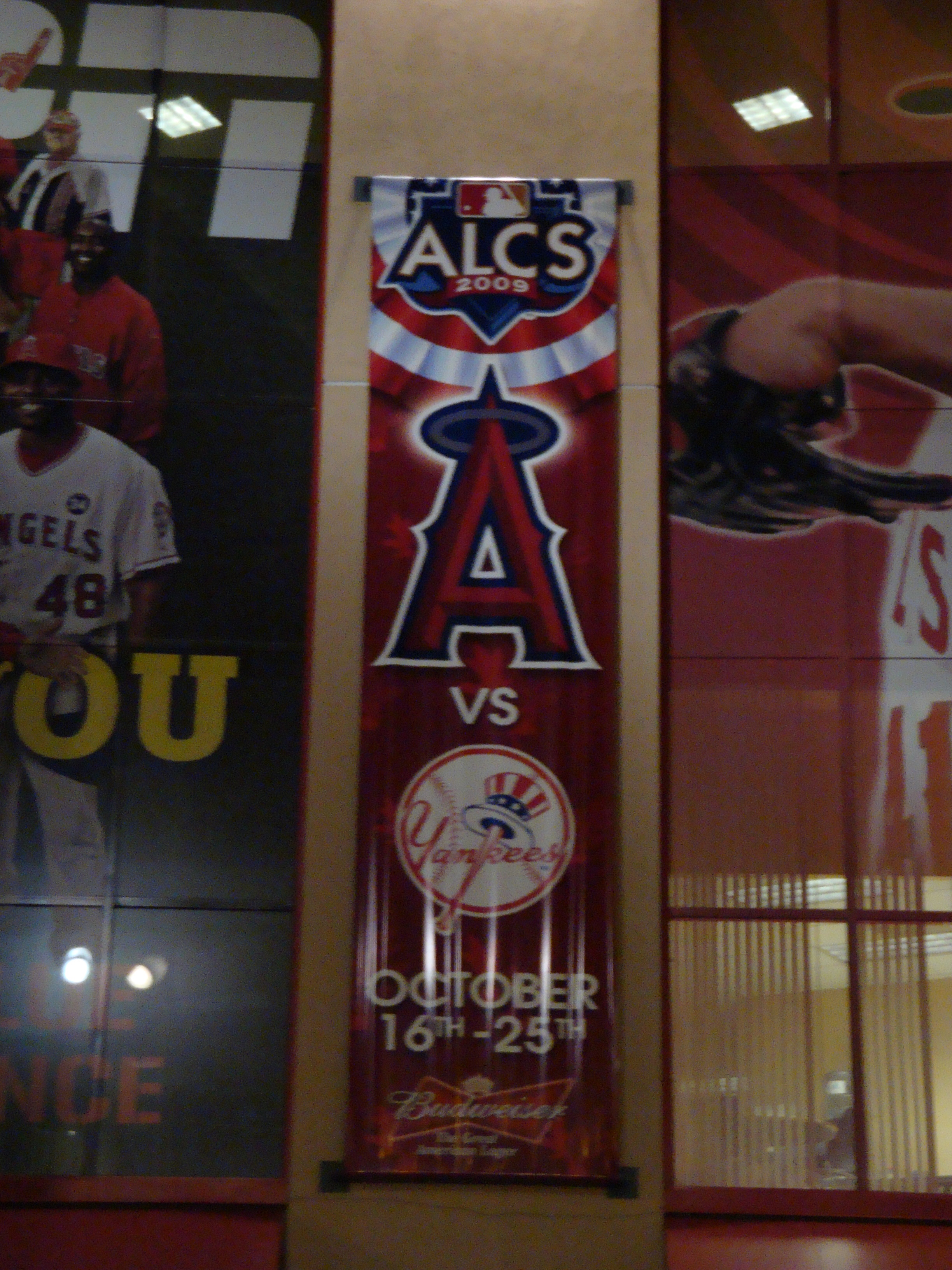 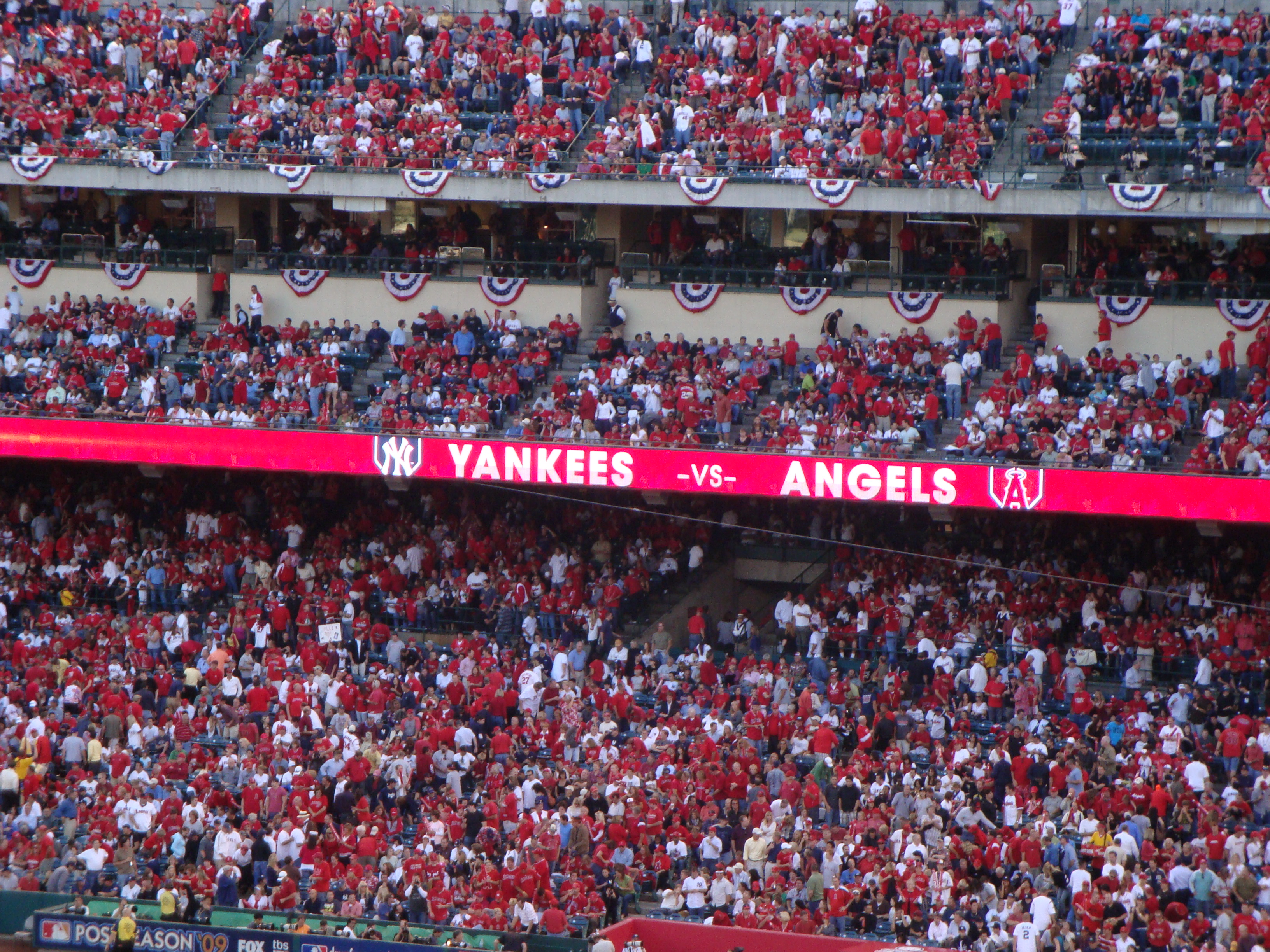 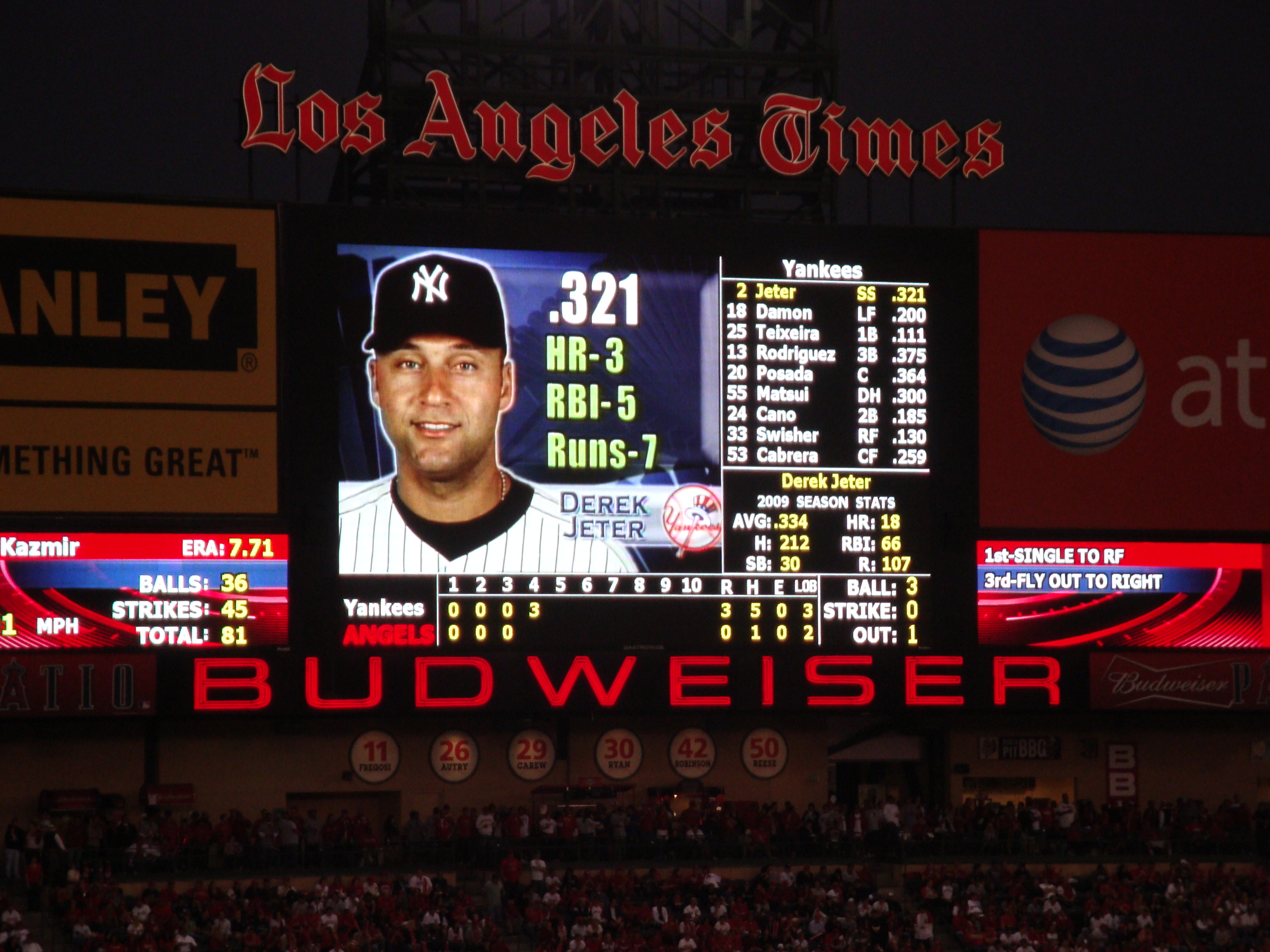 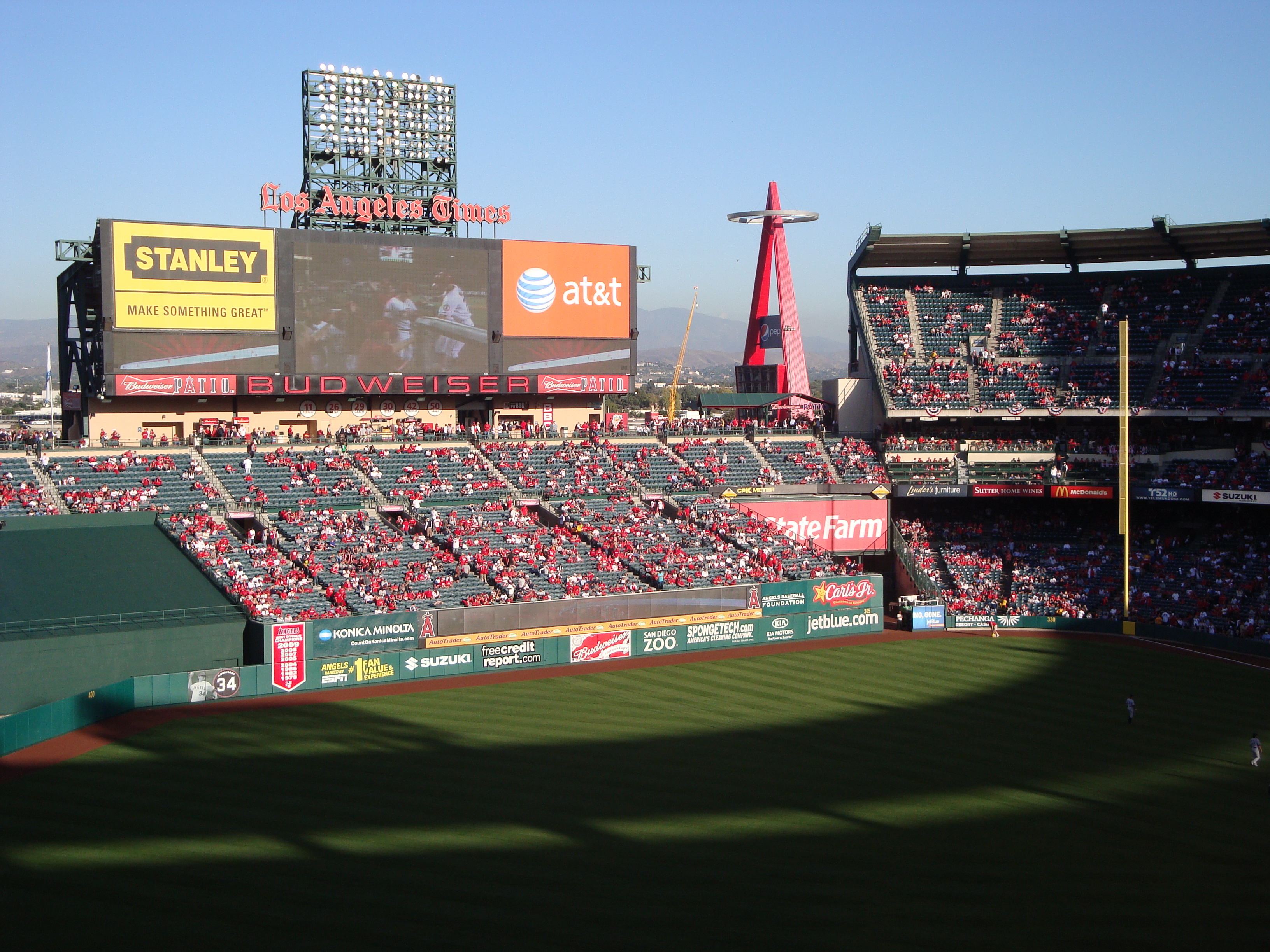 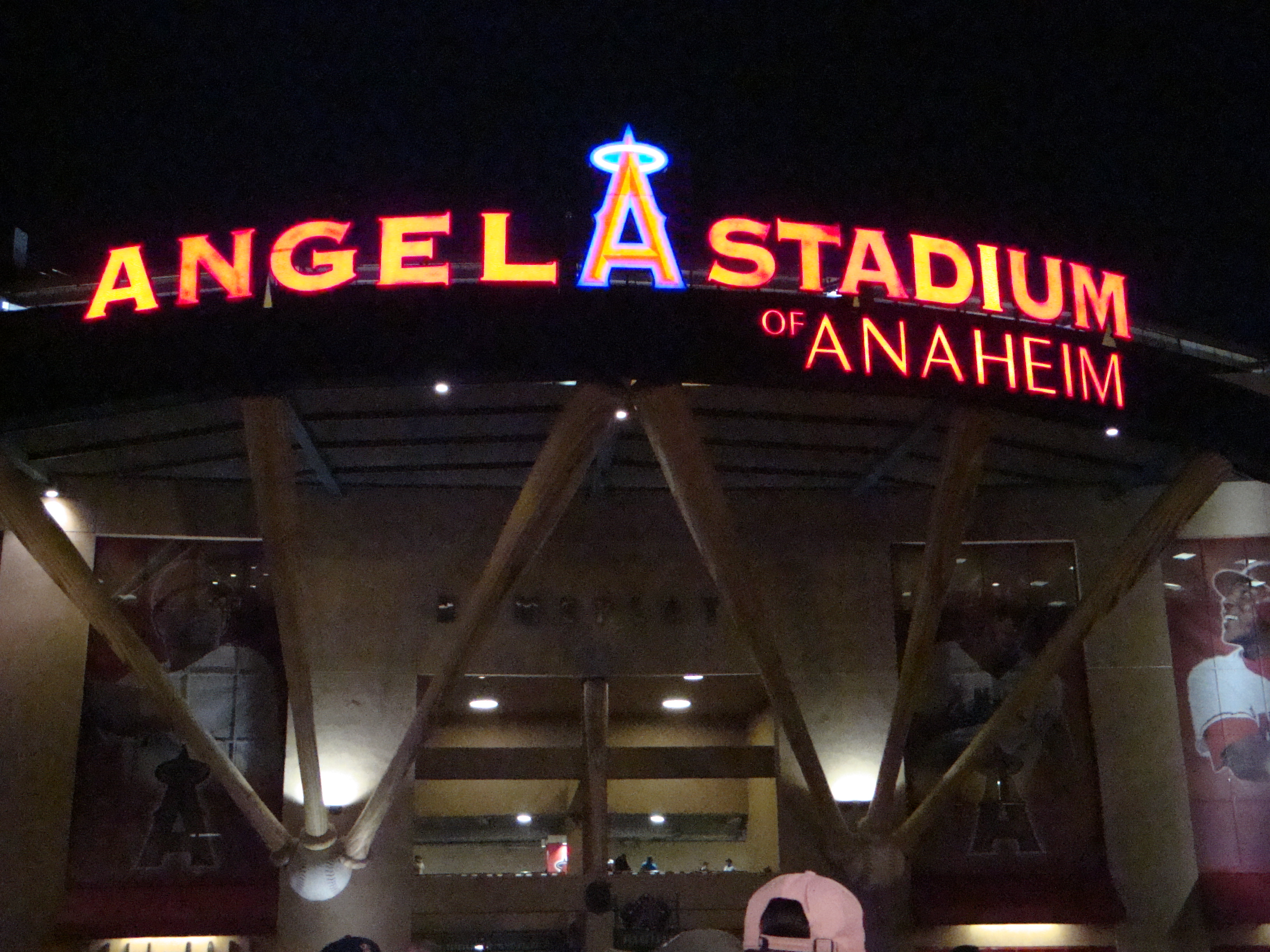 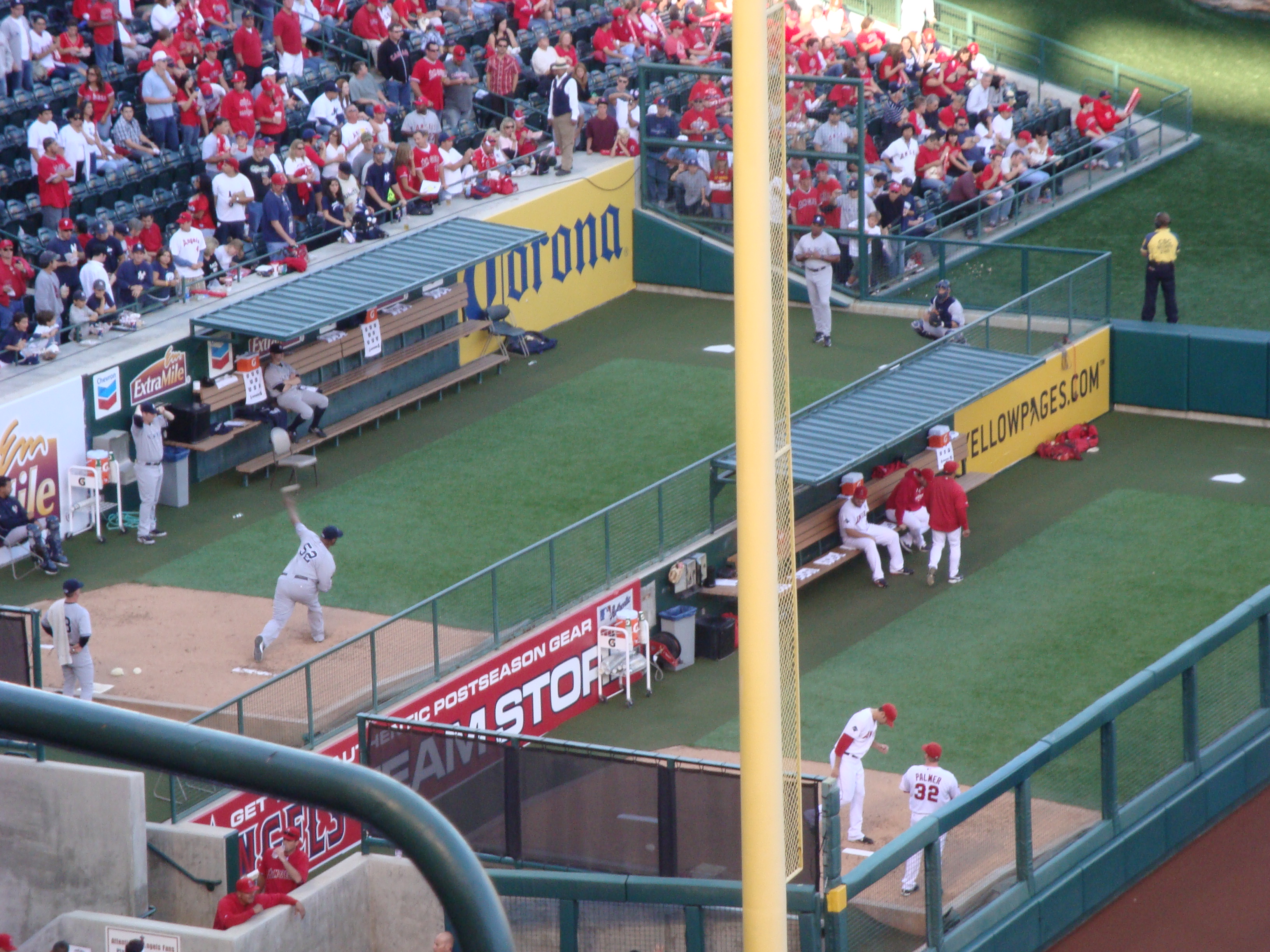 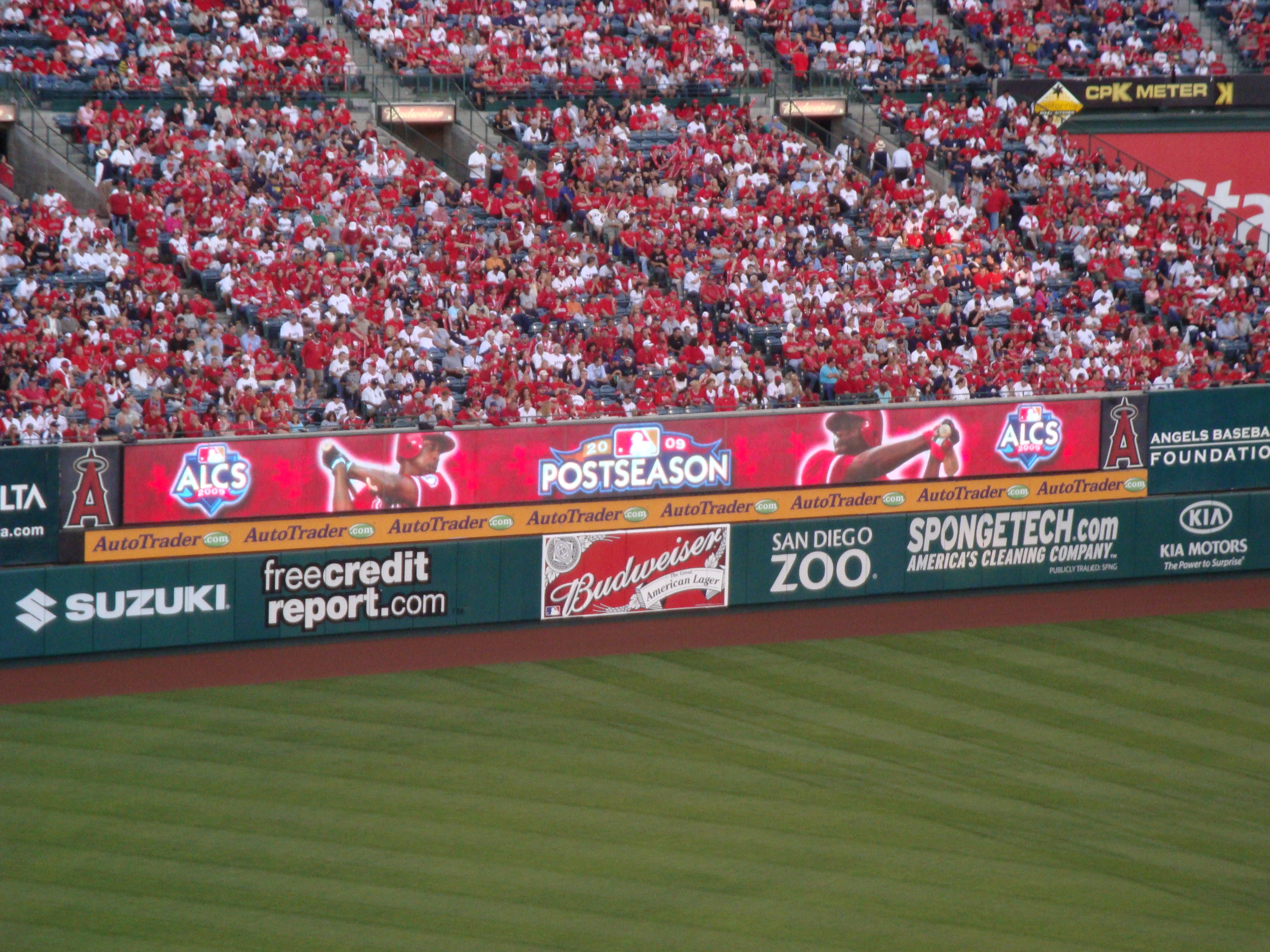 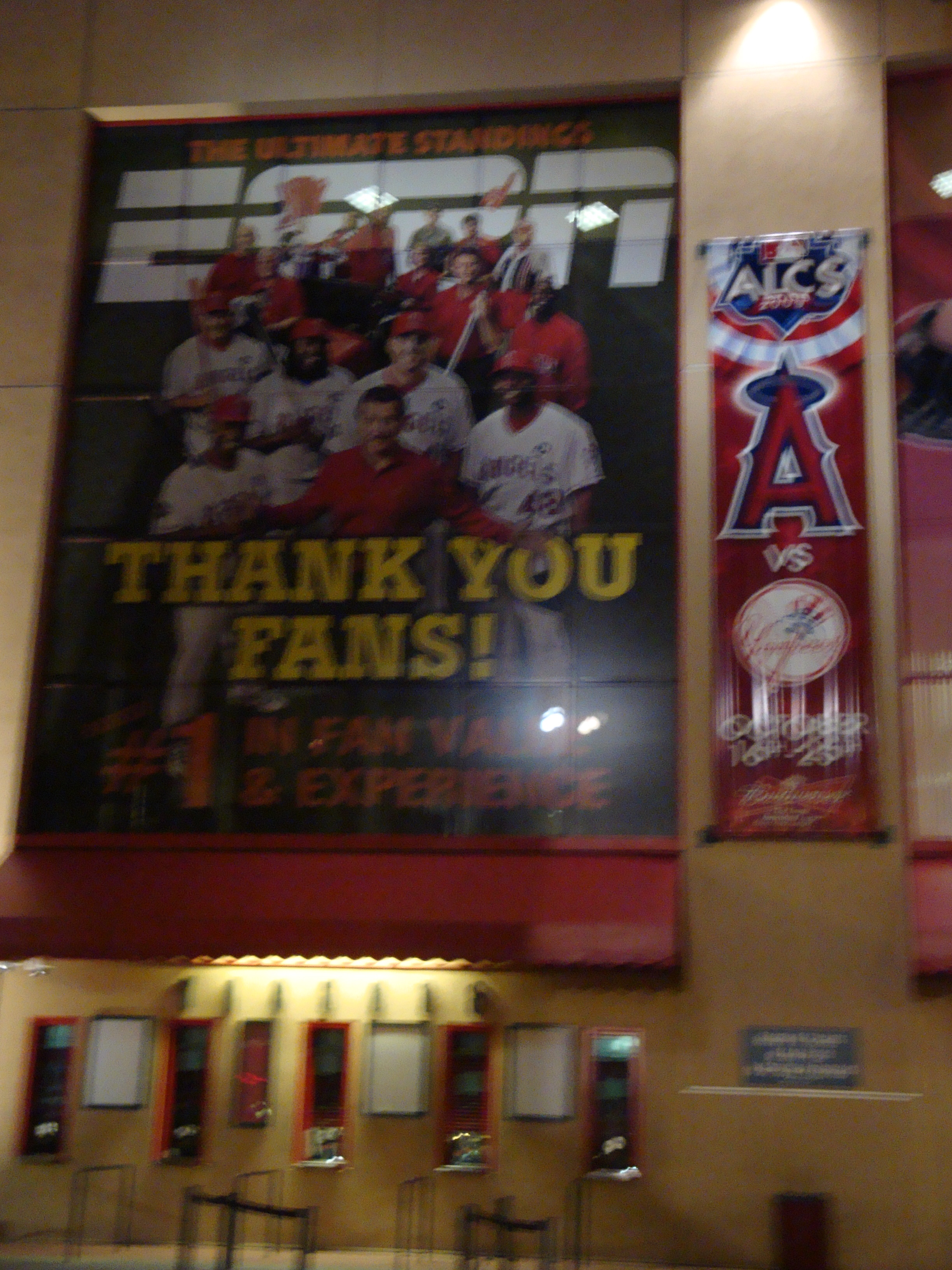