Many of you may know of Stadium Journey, a website and magazine run by Ballpark Chaser member Paul Swaney. They specialize in publishing reviews of sports stadiums from around the world with the goal of providing information to travelers so they can make the most out of their trip to a live sporting event. They've reviewed more than 2,300 venues around the world in 54 countries. Paul is currently recruiting for writers, and I agreed to share with this group. They currently need writers in…

Here is a great article summarizing the 100th season of baseball inside Fenway Park. Anyone going next year? It would be nice to have one of their Commemorative tickets!

The Cardinals and Miami Marlins will begin the season with the opening of Florida's new ballpark on Wednesday, April 4. Anyone plan on going? Any guesses at what the ballpark will be called? 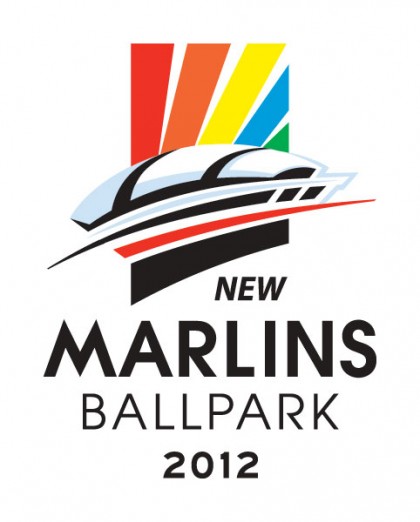 I know this is a long way away, but anyone planning on attending the 2012 All Star Game? It is going to be held on Tuesday, July 10th at the newly renovated Kauffman Stadium. Tickets will go on sale someone in early 2012. 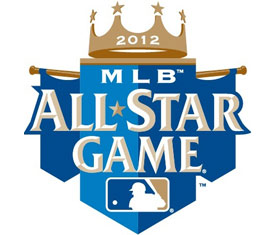 Here we go again! The Oakland-Alameda County Coliseum is reportedly going to be renamed the Overstock.com Coliseum. Scratch that, after only a few days, it has now changed to O.co Coliseum. This would make it the Coliseum's fifth name since opening in 1966. After losing the latest corporate sponsor in 2008 with McAfee Inc., the Coliseum has been looking for a new deal ever since. The latest deal will earn the California government roughly $1.2… Continue

Ever wonder what hotel to stay at or where to park while on your baseball trip? Do you want to know the best local restaurants and sports bars for a pre and post game meal? What about each mlb stadiums top concession stands? Well, check out our 30 team Ballpark Chaser Guide to answer…

This has to be the worst name ever for a sandwich, right? Honestly, if I didn't know what it was, I wouldn't give it a second look. But after reading about it, I cannot wait to try one! Created by Food Network chefs, the Red, White & Blue steak sandwich comes toped with "Maytag" blue cheese and sweet and spicy Peppadew-pepper mayonnaise, served on a French demi baguette. Although I can't say I have heard of those toppings, they do sound really good! Before you get too excited,…

I am pleased to read my hometown Seattle Mariners are dedicating their first six home games of the 2011 season to the Japan earthquake and tsunami relief efforts. The Mariners will make a donation to the Red Cross to match all fan donations along with Mariners staff and employees, with a guaranteed donation of at least $100,000.

The Mariners right-fielder, Ichiro Suzuki, has already donated  100 million yen (about $1.25 million) to the Japanese Red Cross. Redmond, Washington based…

Get out your resume, as I am sure every Ballpark Chaser would kill for a chance to work with Major League Baseball for a full season. I am not sure what they pay, but you get to watch "every single game" during the season so how can you complain with that job requirement! Check out the details here.

This topic has been one of our most talked about subjects on Ballpark Chasers. We thought it would be fun to combine all our previous blogs and forums together for a cumulative look at everyones opinions on the best ballparks in baseball. Feel free to add a link if I missed any or post yours in the comment section below. Also, if your opinions have changed on what you think are now the current best ballparks in baseball, update them now.

If you are reading this as a guest,…

The Marlins' new ballpark is half-way done! Check out the article for more details!

I wonder if they will struggle with getting the crowd to come (and stay) like the Heat are struggling with?

Fan Catches Ball with his Beer!

Great amateur footage of a fan at Wrigley Field catching a ball with his beer cup. Check out what his does after catching… Continue

The Twins have announced that beginning Friday, Jan. 29 and continuing through Wednesday, Feb. 10, fans can register to participate in a random drawing for the opportunity to purchase tickets to any of the Inaugural Opening Series games at Target Field. Fans can register at TwinsFest, which begins Fri. Jan. 29, or at their main… Continue

Saying Goodbye to the Metrodome

I wanted to share a few articles with everyone regarding the end of the Metrodome. Thanks to everyone that have emailed us this week with these links!

Are you looking for baseball tickets over the holiday weekend? If so, check out this link for cheap, last minute tickets!