Was at Marlins Park on Friday night... I've now been to all 30 active MLB stadiums.

All of us who are chasing after the "final ballpark" have a stash of giveaway items or things we caught at the games. Combined my son and I have about 10 footlockers full of stuff (which I'll probably giveaway at some point). I'd like to see a list of your favorite items you've received from games and your least favorite. You can even add items you got at other sports stadiums as well. 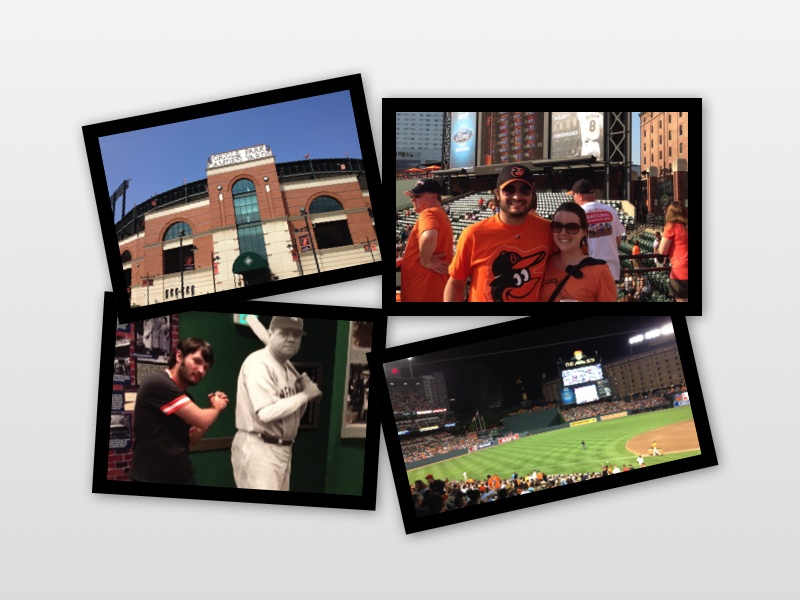 Oriole Park at Camden Yards was our favorite of the East Coast trip. It might have been how comfortable we were in orange and black or the fact that it was first of the “retro” ballparks. Lets say the granddad of AT&T Park. 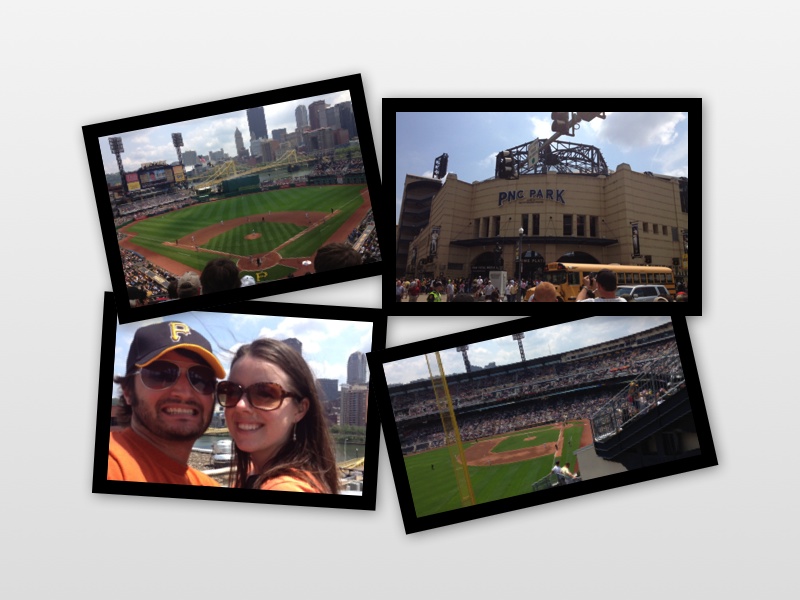 Always in the top list of “best ballparks.” PNC Park, home of the Pittsburgh Pirates was a site to see. There are a variety of ways to get to the park. Traditional parking lots surround the entrance, but unique to Pittsburgh fans they can walk across the Roberto Clemente Bridge from downtown. (the same bridge you see in… Philadelphia is gritty, from the surroundings to the people. Phillies are dedicated fans and it defiantly showed. They came out hours before the game and sat in the rain til it started. We watched the Phillies vs the Washington Nationals on Monday, May 21st. It was funny routing for the Nationals the day before. We… 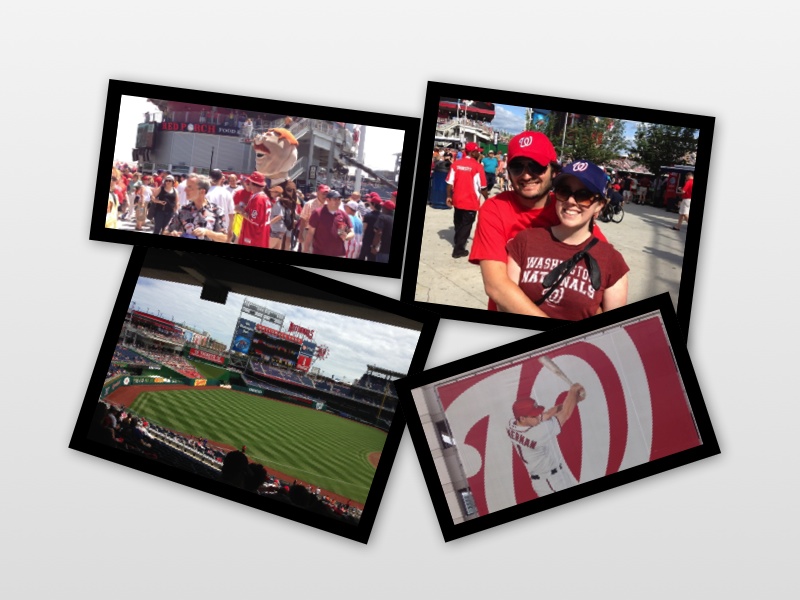 We went to a Nationals vs Orioles game on Sunday, May 20th 2012 with my husband Derek and his brother and sister in law. It was very easy to get to the park. Metro stops literally in front. There are also parking lots nearby. Ours was literally in left field, which provided a strange backdrop during the game. The main entrance is through the outfield. The presidents…

I am posting this on behalf of my new baseball friend, Reggie Deal, whom I met via this website. Reggie is blind and has trouble posting to this site so I am doing that for him

Having taken my crazy version of the 30 ballpark, 30 day tour during the spring of 2012, I was looking forward to seeing what options would work during the 2013 season. NO I will not be traveling in 2013 to 30 ballparks, maybe just two or three as I make sure to continue my streak of a major…

Here are a few stats about my trip from this season:

Just got back from a mini honeymoon vacation in California. We took up the bay area and saw in total 3 stadiums. We got to the airport, had a rental car waiting, which we had to fly to O.Co stadium for an afternoon game. Now here is a stadium like the city of Oakland, is not the prettiest of places. It is big and empty. The stadium use to be call the Oakland Coliseum and that is what it looks like. We had great seats, right behind home plate, however, it was 12:30 on a Wednesday afternoon...…

There isn't much to say, would love to visit every park, but realistically I would just like to visit a park every time I get a chance.

I grew up initially with the cavernously grotesque Municipal Stadium in Cleveland, rooting for the inept Indians teams of the mid to late 80s. The only saving grace was, I was young enough that even though I knew they were awful, I loved baseball enough that it didn't matter. I could go to a game and then make believe in my back yard for hours about…

My wife and I just returned from our 2012 baseball road trip in time to go back to work. This time I can honestly say that we enjoyed Wrigley Field the best. Of the parks we visited for the first time (Atlanta, Houston, Texas, Denver and Kansas City) we agreed that we enjoyed Kaufman Stadium the most.
We saw a Friday afternoon game at Wrigley on a picture perfect day. We made sure to get to the Cubby Bear early as recommended by ballpark chasers and made a stop at Murphy's Bleachers as…

I decided on a whim to finally make my way down the parkway to see the Nats. If anybody has recommendations on what to eat or sights to see around the park, please comment. Thanks!