Construction seems to be moving along nicely on Target Field, the new home of the Minnesota Twins in 2010. These photos are from 5.28.09. The "Twins" signage on the scoreboard was put up last week. Note that there is a slight change in the font on the Twins logo. 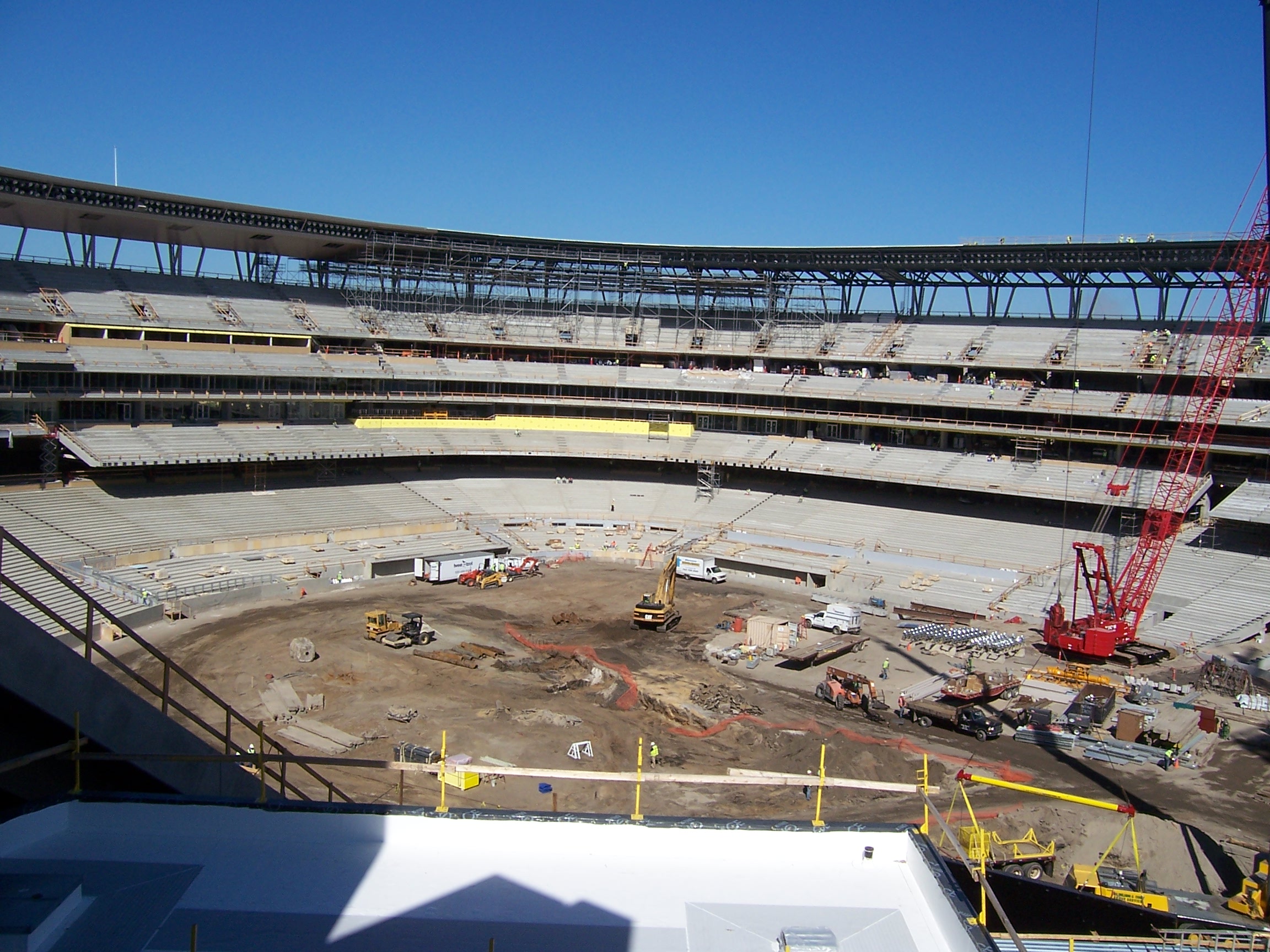 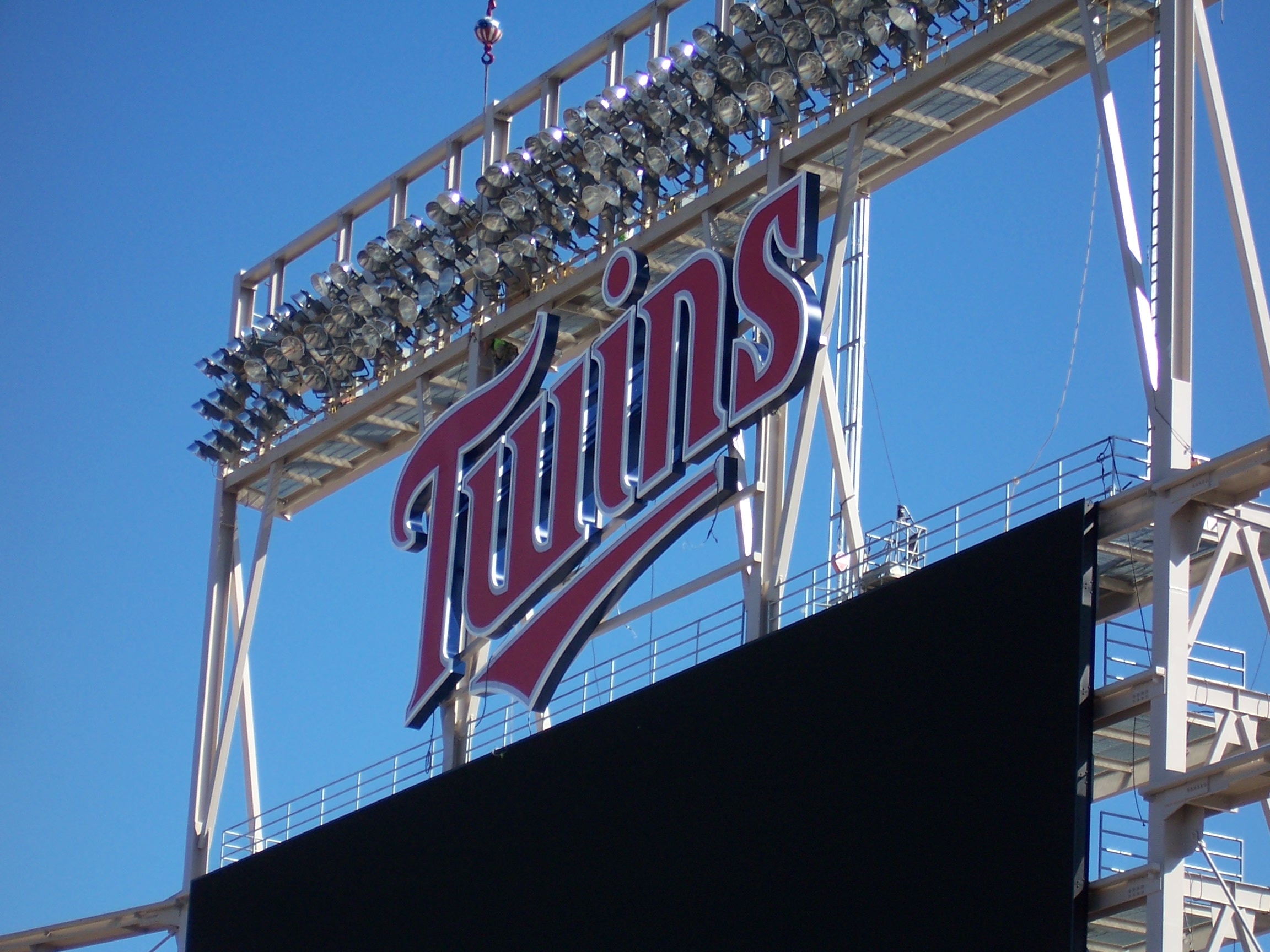 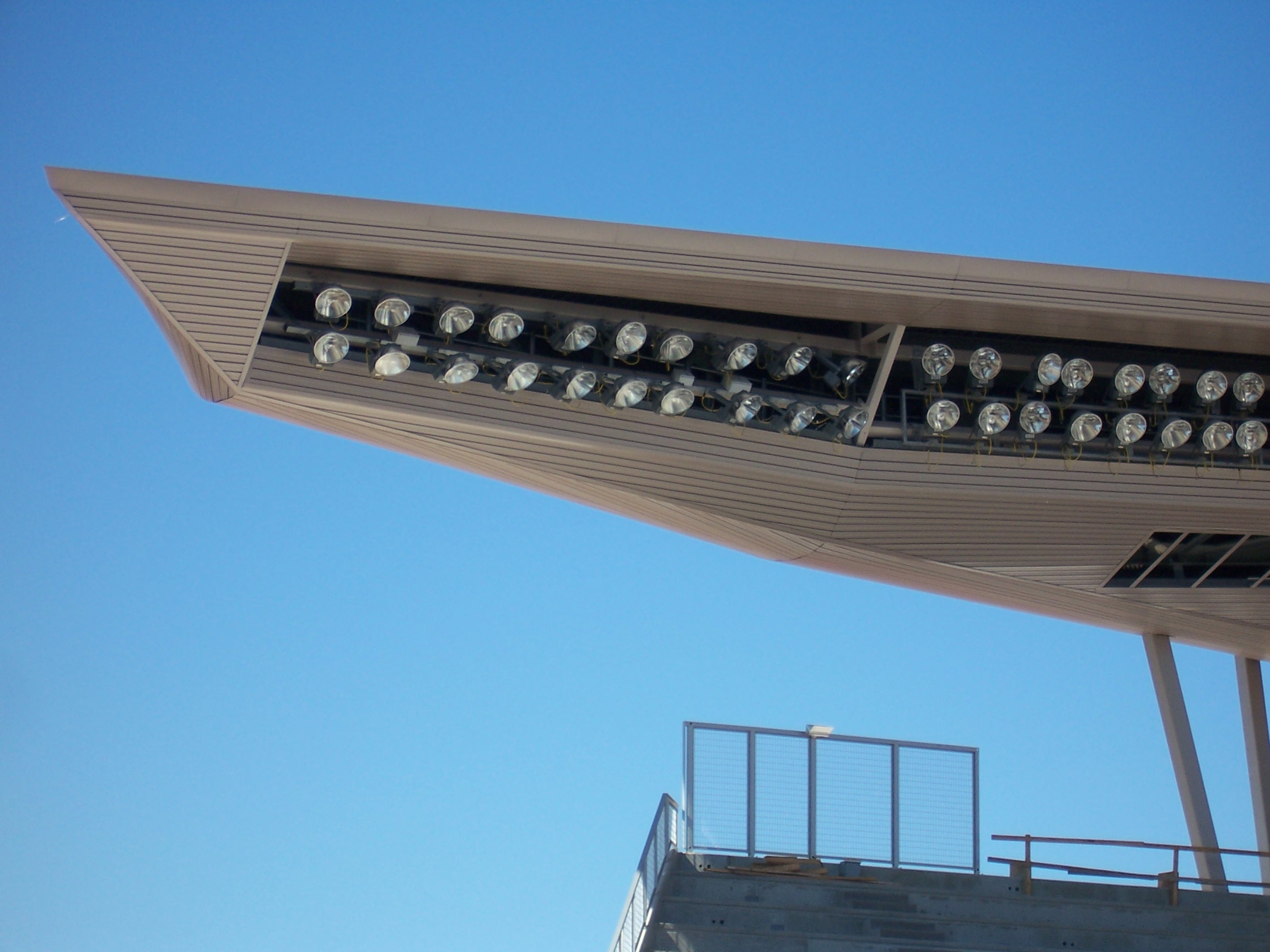 BALLPARK THOUGHT- KEEPING SCORE, THE DH, AND IF YOU WERE A BALLPLAYER WHAT WOULD YOUR WALKUP SONG BE ?

Hello and welcome to my ballpark list.
The ballparks are in order with the year I first attended.
Then, number of times attended.
Letters in parenthesis represent footnotes.
All parks mentioned are their names when I first attended. Many have changed.

Hey all, 'Drei here again with another ballpark thought. Today, we talk about longtime Dodger announcer Vin Scully. I'm sure many of you out there have heard Vinnie at some point. You know, the guy that tells many a story and still has the time to fit a baseball broadcast in there. You know, the guy that many Dodger fans have heard hawking those Fahmah John Dahjah Dogs..... I have no doubt in my mind many of you have a favorite Vin Scully story to tell. ( Please, do tell....) Well, today, I… Continue

Nationals Park - What a great stadium!

When I made my plans to go to Nats Park, I had very little in terms of my expectations. The team is lousy at best most of the time, the stadium is in a run down area of town and to be honest, I was going to see two last place teams (Orioles) "battle it out"

Well let me say this...Nats Park was probably my favorite stadium in the past few years. The place was exceedingly clean, well taken care of and the sound and public address announcer was amazing.

The game was a 12… Continue

'Drei here again. Another topic you baseball fans probably hear about night in and night out, pitch counts. Do you think they are overrated ? I tend to think it can be. Steve Lyons' theory is that pitchers get injured easily because they don't throw enough. And of course you've probably heard of every manager yanking his pitcher at right about the 100 pitch count. But of course every pitcher is going to have at least one inning where they utilize over 15 pitches. And managers are quick to want… Continue

My friends and I will be traveling to Seattle the weekend of June 19-22 to see a few games at Safeco Field. This will leave me only Arizona and Minnesota as the missing ballparks to complete my set. If anyone has any suggestions on good food establishments I am open to suggestions. I know Seattle is known for Seafood but we are partial to Brazilian BBQ restaurants.

Hello Ballpark Chasers......
I've ventured on many quests to see games all over the country over the past few years.
Thinking about seeing games, different sports, different stadiums and tailgating with true fans is unmatched over watching a game from the recliner.

I commend the new 30/30 club members who have successfully done what few have set to finish. The 30/30 club has many logistical nightmares outside of distance, games, tickets, scheduling. If one is married has… Continue

'Drei here, just fininshed listening to the Dodgers 3 game sweep of the Mets. Anyways, I was out at the Ravine last night in the All You Can Eat Dodger Dog section in right field when this never ending question came up.....WHY DO HOT DOGS TASTE SOOOOOOO MUCH BETTER AT THE BALLPARK ? Especially Dodger Dogs ? What are you theories folks ?

Monument Park should have been at least half more of the size then it is....felt cramped and that the plaques and… Continue 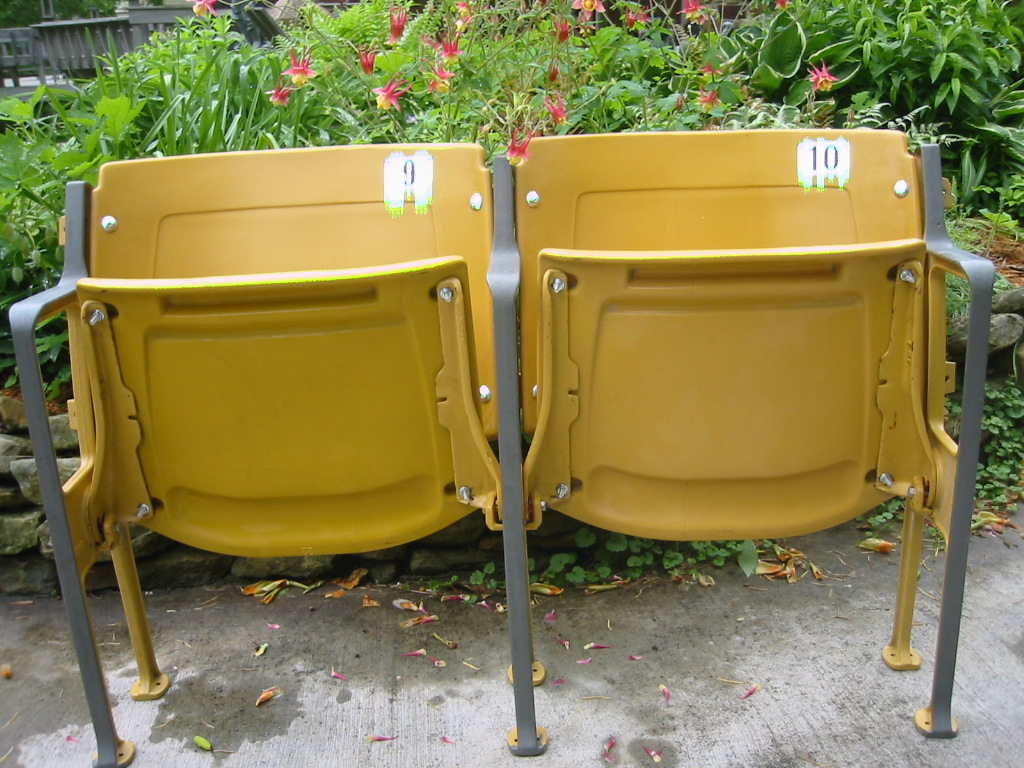 S&S Seating, Inc. is making a limited number of collectible Dodger Stadium seats available for purchase by fans and memorabilia collectors. These seats are 'floor-mount' seats which are free standing and will look great in any room in your house! :)

Visited Coveleski Regional Stadium in South Bend, Indiana last week (MiLB Park #22 for me). Opened in '88 it lacks a few things, but was one of the first with the now standard open concourses. Not spectacular, but not a bad park either. The Silver Hawks are the Diamondbacks affiliate in the Midwest League.… 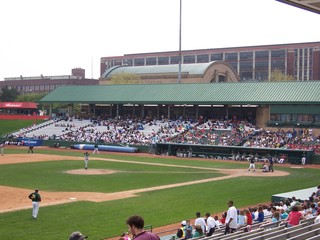 While I agree that is Josh's streak is 'extremely impressive doing all of his by car or ground transportation, the schedule to try and break such his attempt of only those guidlines with a 30-25 is virtually impossible. Add that I am a Canadian, and can't bring a U.S rental car to Toronto, Canada, and it is made even harder to accomplish the task. Only Detroit via a greyhound bus would be a possiblity. Besides that the doubleheaders are liimited to just driving or ground transport. I have 3… Continue

Just returned from a trip to Atlanta to catch the Astros weekend series at Turner Field. My second visit to Turner Field; the first time was in '99 for a playoff game between the Mets and Braves. Endured 2 rain delays on Friday night and Sat afternoon. On Sunday, I caught up with Joey, Travis and Pedro, the… Continue

Added a new minor league ballpark to my collection last week. Stopped by Smokies Park in Kodak, Tennessee (Cubs - AA - Southern League) while on a family vacation in that area. A very nice ballpark, but nothing too unique other than the HOFer managing the home team this year.… 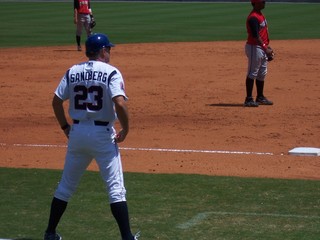 OK, so I'm done again. Picked up #41, the new Yankee Stadium (the true Cathedral of the religion of baseball) last night. I'll be writing more about it later. But once again, my quest is complete until the new stadium opens in Minnesota next year.

I have done the research for the greatest chance at breaking Josh's record of 30 different home baseball games in 26 days. As some of you already know, I came just short of reaching his total last year. (I did 30 baseball games in 29) days technically. Before I set out on the trip I did not know about any recrod for such a chase, so I just booked my trip around the allstar break so I could go to the FIELD OF DREAMS MOVIE SITE. I did make 30 games in 26 days but the 3 day allstar break ended up… Continue